By Batts Media GroupAugust 2, 2019 No Comments

Military retirement is an all important step in the lives of a military member. After serving ones country in both times of peace and war, all service members must reach a point when they must decide to transition from a life that has become all too familiar. This shoot represents a culmination of emotions, ranging from both gratitude to relief and finally accomplishment, from the honor of serving ones country.

Lt Col Andre V. Tucker served his country for 24 years as a commissioned officer. In this capacity, he ascended to the position of Deputy Chief Financial Officer of the US Army North. Despite his extensive business background, he saw combat with the 4th and 2nd Infantry as well as serving as company commander of one of the most decorated Army divisions our country has ever seen, the 82nd Airborne Division. He service has taken him to Korea, Kosovo and the Middle East, where his work was central to the success of these missions.

The mood during the event was mixed. It varied in maintaining the military customs and courtesies required to fulfill the grandeur of such an awe-inspiring moment to a more colloquial, welcoming time for friends and family to meet. All who attended recognized and appreciated the service and sacrifice that Lt Col Tucker made to his country. However, no somber commentary overshadowed the joy expressed by his loved ones on his progression and evolution into civilian life.

It is seldom that a civilian gets the opportunity to witness many of the procedures seen in the military. Unless one is closely affiliated or a military member themselves, this mysteries are often uncovered and exist only in the heart and minds of those who attend. 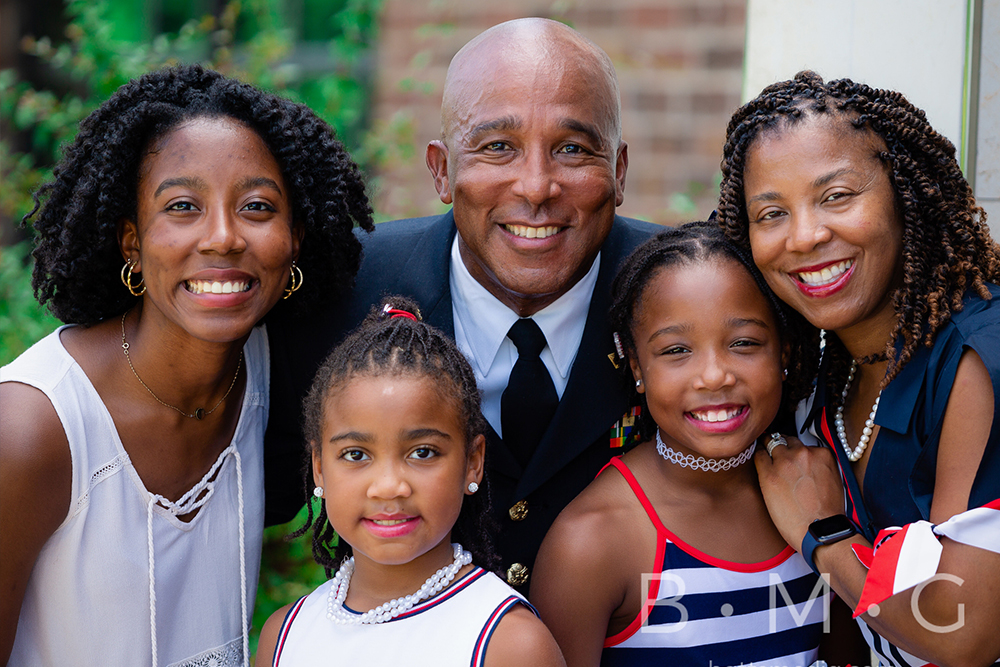 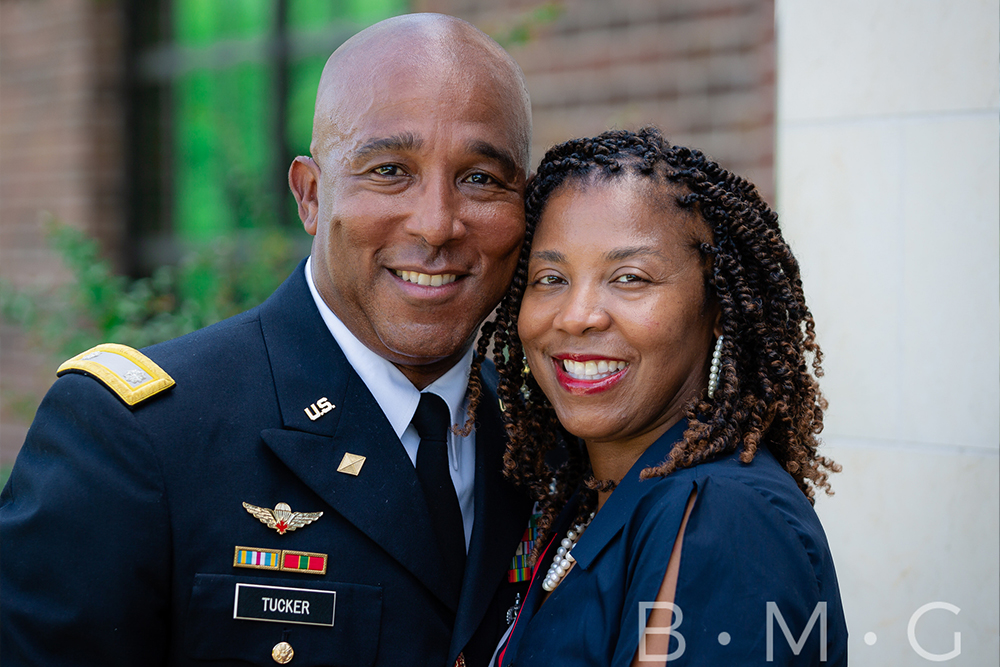 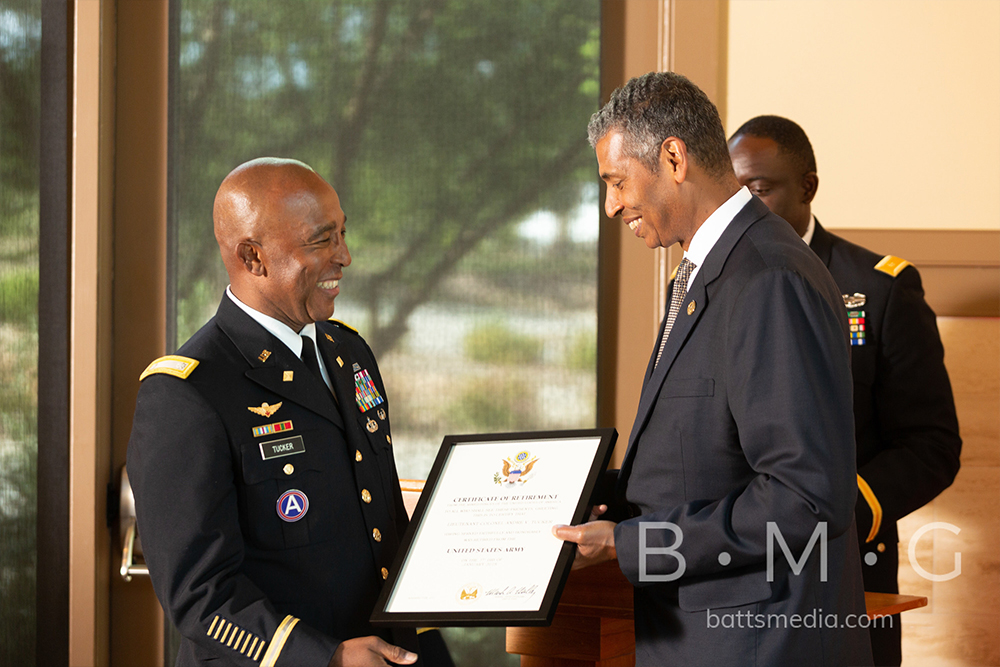 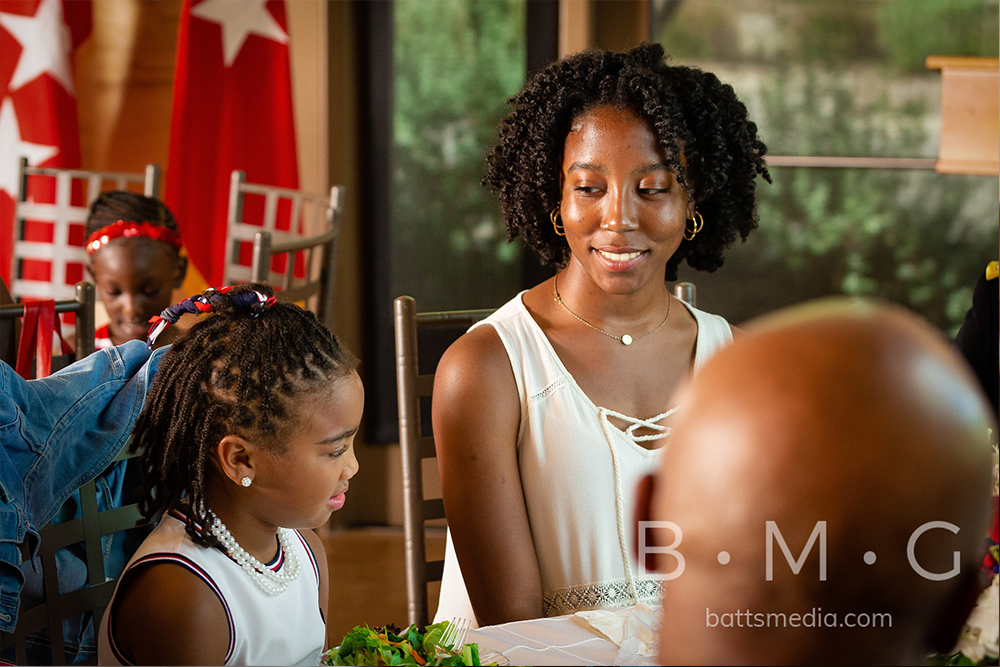 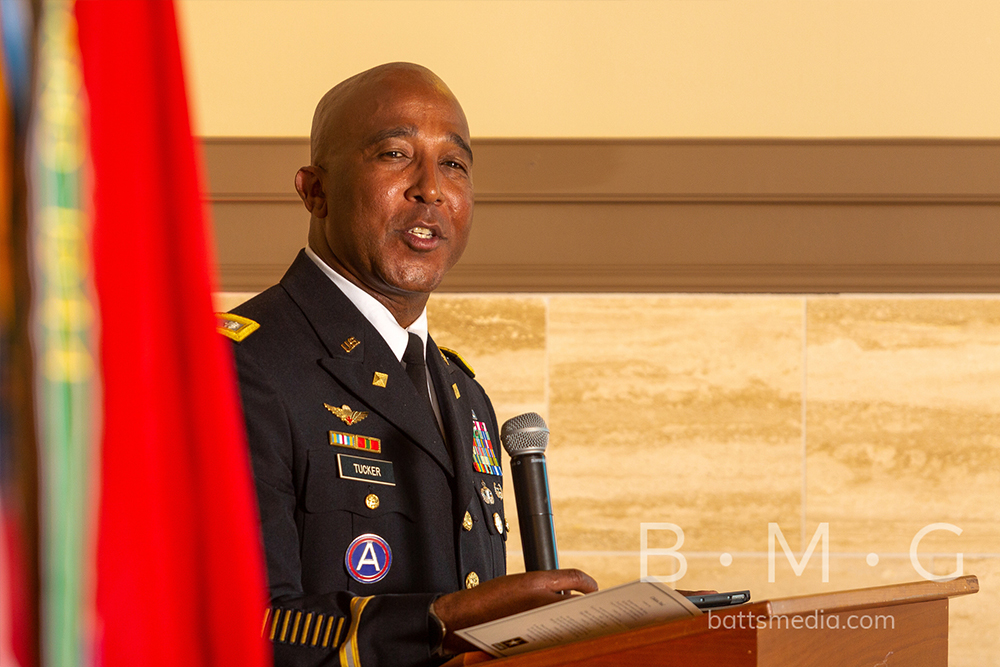 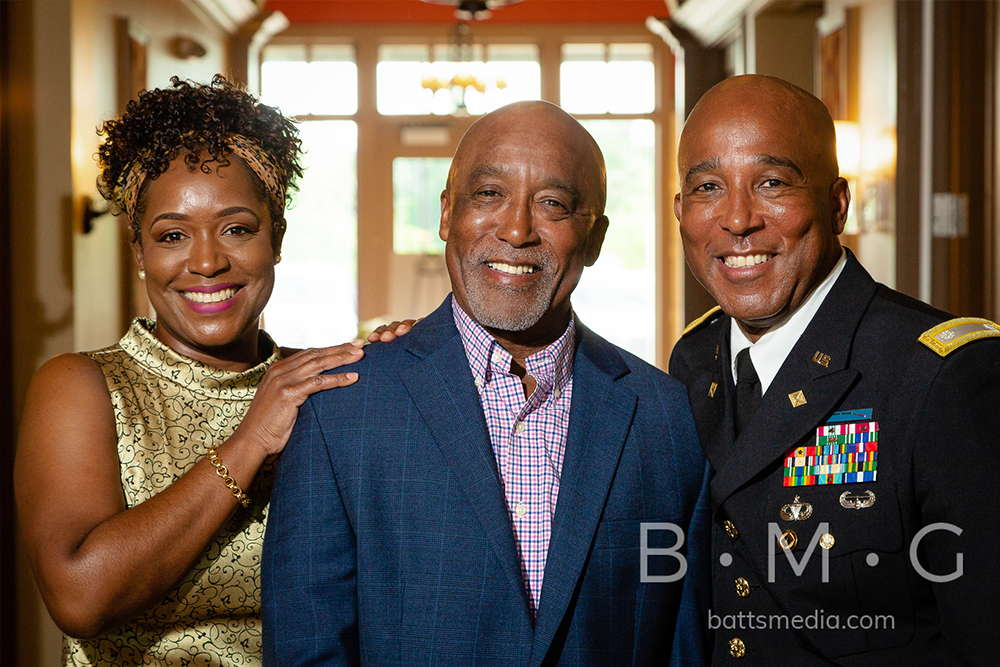 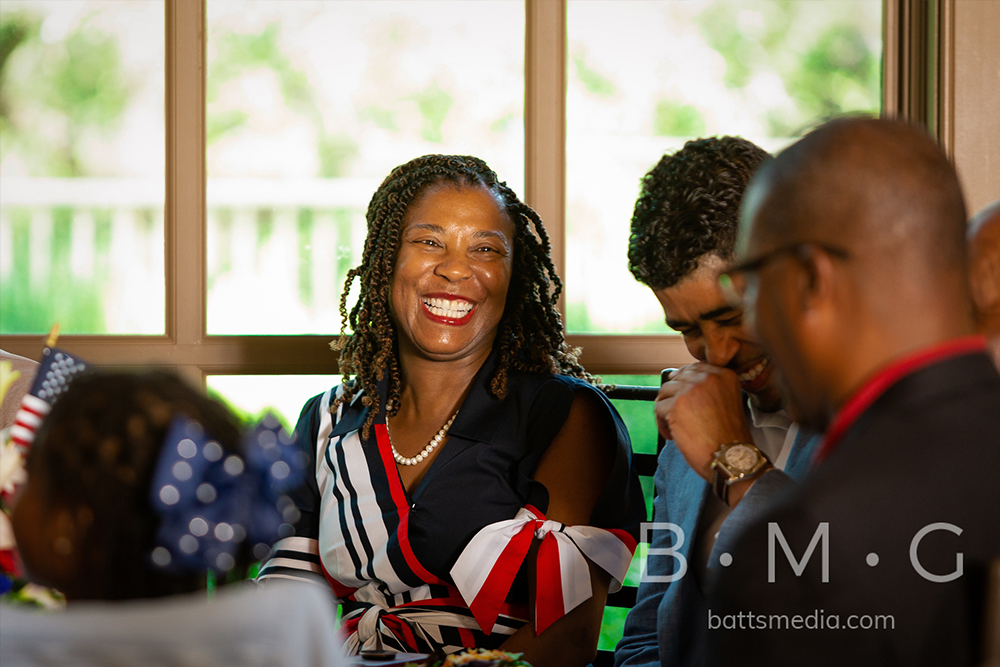 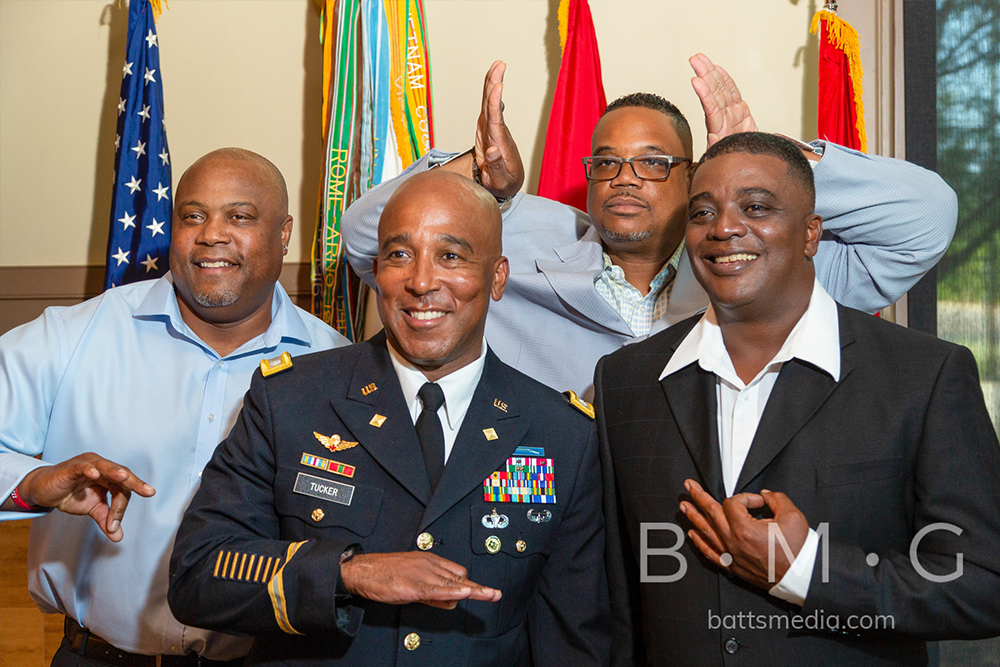 Batts Media Group is here to capture your celebratory moments. We would be happy to photograph it all— birthdays, concerts, weddings, and other memorable events. We document your San Antonio area event with amazing photography. Take advantage of the moments and document them forever. Our event photography leaves a lasting impression.

To view more of Batts Media Group’s work, take a look at our client galleries:

Thank you for considering Batts Media Group. We’d love to hear from you to discuss your San Antonio photography needs in more detail. Please get in touch with us via our connect page to request an appointment. Let’s capture your special moments.

Get in Touch with Batts Media Group Disclaimer: Batts Media Group has not photographed select images used on this website. Select photos are used as an example of photography style. Please contact us with any concerns.